We, humans, are always curious. It is in our nature since the first breath. The curiosity is undoubtedly a common trait that we all possess that make us evolve, learn new things, and enrich our understanding of everything that interests us.

I can bet that after having read the title of this article your interest to discover more about the sensory deprivation tank experiences in question has already been aroused. If it is so then it is good because when it comes to the floatation therapy, the personal experience of the others is important, especially if you are just entering into the vast world of the sensory deprivation.

It is always better to follow the beaten track, right?

In fact, no matter if you are an experienced floater or not, you can always learn something new about the floatation therapy by exploring the experience of the others with it. That will surely improve your floating culture and knowledge.

The 5 short videos that I am about to draw your attention to are all related to the impressions of other floaters with the sensory deprivation tanks. Some of the folks are first time floaters while others share interesting insights about their own floatation experience and how that influences their body and mind.

So let’s cut to the chase.

This 16 mins video made by a pretty vlogger explains what it is like to float for the first time. In a very conversational tone, she shares her emotions before and after spending some time in a sensory deprivation tank for the first time in her life.

This is a detailed depiction of an exciting float session seen through the eyes of a newbie who happens to be scared of the dark but that fact doesn’t change the positive outcome in her account.

Told in a friendly and engaging manner, the story will quickly immerse you, so don’t hesitate to hit the play button and watch this informative video.

For those of you that don’t know Rhett McLaughlin and Link Neal are the creators of the highly popular Youtube variety-comedy series Good Mythical Morning. It is a very funny and original talk show in which the two dudes discuss various topics that often deliver hard laughs.

The channel has the impressive 13 million subscribers and there is a new episode each weekday morning.

In this video, Rhet and Link leave the studio and go on a sensory deprivation adventure in a cozy float center in Eagie Rock, California. They are surprised at the very beginning when the host explains to them that they are about to feel nothingness in its purest form. They float in a retro rectangular tank.

The video has over 14 million views and it is full of vivid humor and interesting insights about the first time float sessions of America’s most popular Youtube stars.

Getting High in the Isolation Tank

Have you ever wondered what would happen if you lock yourself for 60 minutes in a pitch black sensory deprivation tank after eating some edibles? That sounds a bit crazy, isn’t it?

Just to be clear, when we say edibles we refer to food containing marijuana or cannabis like brownies, cookies, and similar stuff.

In this curious video made by a psychedelic vlogger who travels the world and often gets high, you will learn what it is like to float in a sensory deprivation tank while your thoughts race like a Formula 1 bolid.

The combination of drugs and sensory deprivation could be surprisingly effective, at least for some people. By watching this video you will understand how the vlogger manages to achieve ultimate tranquility and self-awareness via floating while being stoned.

Everyone in America probably knows who Joe Rogan is. He is a famous podcaster and one hell of an entertainer. But he is also an avid sensory deprivation fan and a highly spiritual person who knows a lot about floatation therapy.

In this episode of his podcast ‘The Joe Rogan Experience’ Joe tells the story of a shocking hallucination that he experienced while floating in his own tank. This is just another proof that the mind goes in sometimes unforeseeable directions when one completely relaxes and achieves theta brain state.

Rogan tells the story of how he felt that he was in the jungle speaking to the native people in their own native language. The whole sensation was so real that he even felt the smell of all the greenery and the moisture in the air.

The video goes in a very curious direction and Joe’s intimate and crazy experience is truly striking.

In this viral video, the famous content creator and athlete Jordan Shalhoub reveals how floating in a sensory deprivation tank helps her body and mind to recover faster after an exhausting CrossFit training.

It is known that the floatation therapy is largely used by many athletes as a way of physical recreation and well-being.

For Jordan, though, the very first float session in her life didn’t go the way she imagined it. It didn’t enhance her sleep and her mind was restless all the time. However, for her and her friend, the Epsom Salt in the tank had a tangible effect on the body and they both reported that they felt more recovered in the gym.

This is not a surprise because the Epsom Salt baths can really do miracles for the body thanks to the saturated presence of the Magnesium.

In this video courtesy of BuzzFeedBlue, several strangers go to the famous FloatLab center in California in order to have their very first float session. The folks are very excited and they don’t know at all what to expect from their first sensory deprivation experience.

Watch the video as they recount their feelings before and after the float in their own words. What makes the video so intriguing is that anyone has a different impression about the sensory deprivation immediately after trying it.

Some of the volunteers have never heard of sensory deprivation before while others have always wanted to try it. Can you imagine what it is like to literally sleep with the smartphone in your hand and to spend 2 hours without it in a complete isolation? Then watch the video and you will be surprised.

I am sure that after watching some of the videos you will desperately want to try and float in a tank. And if you are already a regular floater then chances are that you will relate to some of the stories described above. 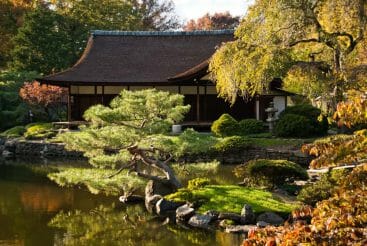 How to Create Your Perfect Floating Room (And Make It Zen) 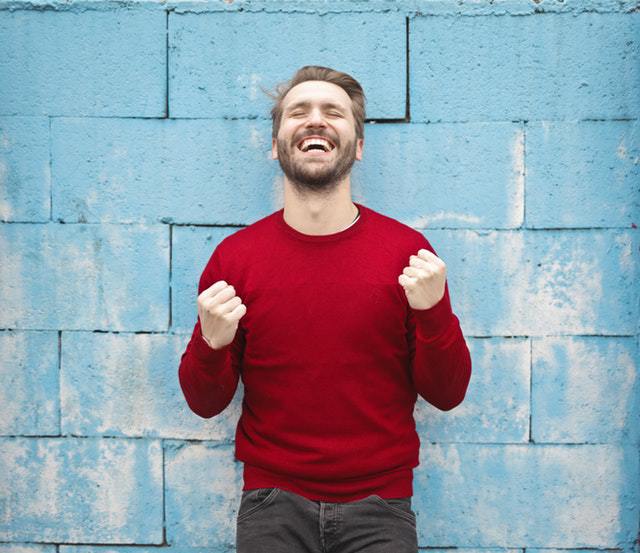 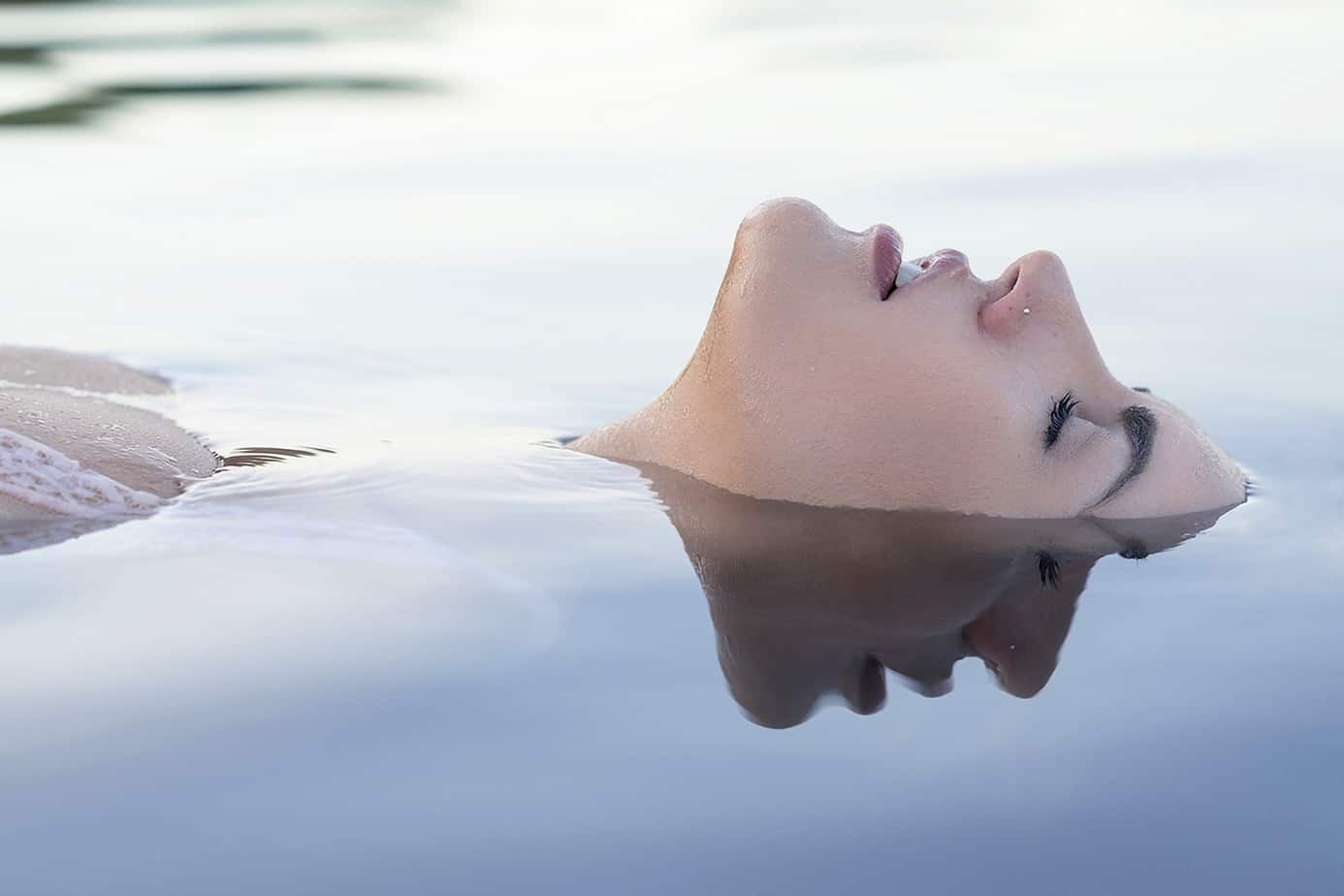