Allow me to surprise you by saying that the sensory deprivation tanks cost is like the people’s opinions on the death penalty. How so? It varies. And it depends on a lot of things too.

What’s good is that nowadays, with the constant advancement of the technology and the development of different marketing strategies, there is pretty much everything for everybody. In addition, the businesses strive to satisfy the needs of every market segment, thus leaving no gaps unfilled.

Most importantly and due to the fierce competition, they desperately try to offer the best prices possible and to come up with the ultimate product that will kill the competition like a man on a mission.

All that applies to the sensory deprivation business as well. Looking back just 10 years ago proves that the niche has enormously evolved and it continues to evolve. New float tanks appear more often than ever offering various sophisticated options targeting even the most capricious taste. New float centers emerge and attract customers in every major city in the world. In the United States, for example, there is a float spa in every state.

According to a report made by floattanksolutions.com in 2017, the results show that there is a continued growth in the floatation industry with new float centers springing up all over the world and many existing centers expanding.

Unsurprisingly, the number of people who want to own a floatation tank increases. The main motives behind that are two – commercial and personal.

On one hand, more and more entrepreneurs pursue various business opportunities in the health niche. In a society where the healthy lifestyle and the alternative wellness are modern trends, opening a float center would be a tempting opportunity to explore.

On another hand, with the apparition of affordable sensory deprivation tanks intended entirely for home use, those who have a regular floating practice, or want to establish one due to one reason or another, are eagerly looking to purchase a home floatation tank. That would definitely save money in a long run, not to mention the many perks that come when floating from the comfort of your own home.

The purpose of this article is to be useful for both parties. We will explore the prices of some of the most popular commercial tanks and then we will take a look at the prices of the tanks intended for home use.

Before starting out, it would be important to point out that when talking about a commercial tank, we refer to tanks that are usually used in float spa centers. They are bigger and more expensive than the home floatation tanks. Nevertheless, it is not rare to see people (mostly rich celebrities) who have installed such tanks in their mansions. A good example is one of the most accomplished athletes in the world, the soccer superstar Wayne Rooney.

The Sleek and Stylish I-sopod

This is arguably the industry’s most celebrated floatation tank. It is fully automated, reliable, and with a modernistic design that can‘t be mistaken. With its many features that offer great comfort, the i-sopod is the preferred equipment of thousands of floating centers around the world.

It is used by the US Navy Seals and the Australian Institute of Sport. You would agree that this speaks enough for his reputation. The retail price of the i-sopod is $23 000. Read more about it here.

What is interesting about Orbit is that it has been designed to comfortably accommodate the most professional sports players. As you probably know, the floatation therapy is commonly used by athletes as part of their physical and mental recreation.

Equipped with intelligently designed features such as passive ventilation, internal heating systems, and power-assisted door that can be stopped and started simply by touch, the orbit tank comes in two models – the standard Orbit Plus and the advanced Orbit Zero.

Probably the most impressive feature of that tank is that after each float it automatically empties and fills with water just in a matter of minutes, thus allowing a 100% solution processing and easy cleaning of the internal surfaces. The price of this spaceship starts at $32 000.

The Escape Pod floatation tank has three models – the Urth, the Explorer, and the Aphelion.

The Urth model is priced at $8900 which is already a good price compared to the already mentioned sensory deprivation tanks. What many could find attractive except the good price is the really big float area available which is 57” wide by 97” long and the fact that the company ships 1400 pounds of Epsom Salt with the purchase of the tank.

The Aphelion model of the Escape Pod is a bit more expensive with its price of $11 900. It is very easy to maintain and it includes huge float area as the Urth pod that could easily accommodate even couples floats. Its main characteristic is the hemisphere door.

The price of the Explorer model is the highest – $12 900. It is a rectangular tank that has retro looks but his genuine performance is well-known. It is efficient, easy to maintain, and has transducers for sound.

This is the first mass-manufactured floatation tank in the United States. Its price starts at $22 000.

It’s egg-shaped and it is made of fiberglass. The pod has an advanced theta wave heating technology and the filtration system uses germicidal UV purification.

The highly popular Dreampod comes in several different variations. Some of them are the Stealth, the Sport, the Flagship V2, the sexy Dreampod Mini, and the Dreampod Max.

Among them, the Dreampod Flagship V2 is the most common floatation tank that you can find on the market. It has a custom made stainless steel filtration system with a 10-micron filter bag. This beautiful tank is fully automated and strongly digitalized. It also comes with different color variations. The prices are in the range of $15 000 – $20 000 depending on the model.

It won’t be exaggerated to say that the brand Samadhi is as influential in the sensory deprivation industry as much as Ford is in the automobile industry.

In fact, Samadhi are pioneers in manufacturing commercial floating tanks since 1972 and their name is a synonym for quality.

Their most popular commercial float tank – the Voyager costs $15 377. It has a rectangular shape and it possesses exceptional durability, it is portable and easy to set up and maintain.

These are the most used commercial tanks on the market. Now let’s look at the best-sellers among the tanks created for personal use.

Created by a small but passionate team of floating enthusiasts from Utah, US with a dream to make floating accessible for everyone, the zen float tent is undisputedly the most affordable floatation tank intended entirely for home use. Its price starts at just $1940 which totally blows away the competition.

The tent can be assembled for an hour, it is lightweight, portable and easy to maintain. ZenFloatCo, the company that manufactures it offers packages that include 850 lbs. of Epsom Salt + shipping and handling costs for the price of $2940. Read more about it here.

Following the huge success of the zen float tent that completely conquered the market of home float tanks, ZenFloatCo’s latest home sensory deprivation tank is about to provoke an earthquake once again.

What’s stunning about the inflatable zen float tank is that it can be inflated with a pump for just 20 minutes thanks to its intelligent drop-stitch technology. It is slightly bigger than the tent, more insulated and has a water drip platform. It offers everything you need in order to have a comfortable, high-quality floating session at home. And you can do it as long as you want as often as you want. The price is $3500.

Known as industry experts for more than 40 years, the guys from Samadhi have a real gem in their product line. The tank at home is perfectly insulated and easy to maintain and operate. Not only that but it is designed with efficiency in mind, thus saving monthly costs from heating the water.

The price starts at $6 379 and there are various options to add that cost several hundred dollars such as condensation free option, external filtration system, speakers, etc.

Founded in 1981 by two students in engineering, the Royal Spa Company’s activity expanded a lot in the last decades. Now they are a key player in the market and they also specialize in manufacturing hot tubs, saunas, and spa cabinets.

The personal float tank that they offer starts at $8 580 and that also includes 900 lbs. of Epsom Salt, extra filter, as well as maintenance supplies. The tank has an Ozone purification system and comes with a 5-year structural warranty. Learn more about it here.

Courtesy of Floatpod Technologies, the personal float tank doesn’t need setup. You can plug it into a standard outlet and start floating at home immediately.

It has an inline water heating system, airflow control, led lighting, enhanced filtration system as well as other amazing perks that guarantee the ultimate relaxation possible. It resembles a sophisticated bathtub in which you want to enter immediately and dive into nothingness. This pleasure will cost you $9500.

As already mentioned, the floatation therapy industry is experiencing a significant spike. It continuously evolves. Can we imagine what the tanks would be in 10 or 15 years given the current trend? That would be difficult even for the ones with a vividly wild imagination.

It is true that there are tanks that fit basically every budget but the bottom line is that the initial price to own a tank, especially if it is for commercial purposes represents a big upfront cost. Still, the investment is worthwhile in both scenarios because in the end, it all comes down to the one thing that is priceless – our health.

In which tank would you like to float at most? What do you think about the prices? Leave a comment below!

*The given prices are subject to a change at any time by the company manufacturer.

Leave a Reply to Asen (Floating At Home) Cancel reply

Subscribe to our newsletter and receive the latest posts as well as industry trends straight to your inbox. 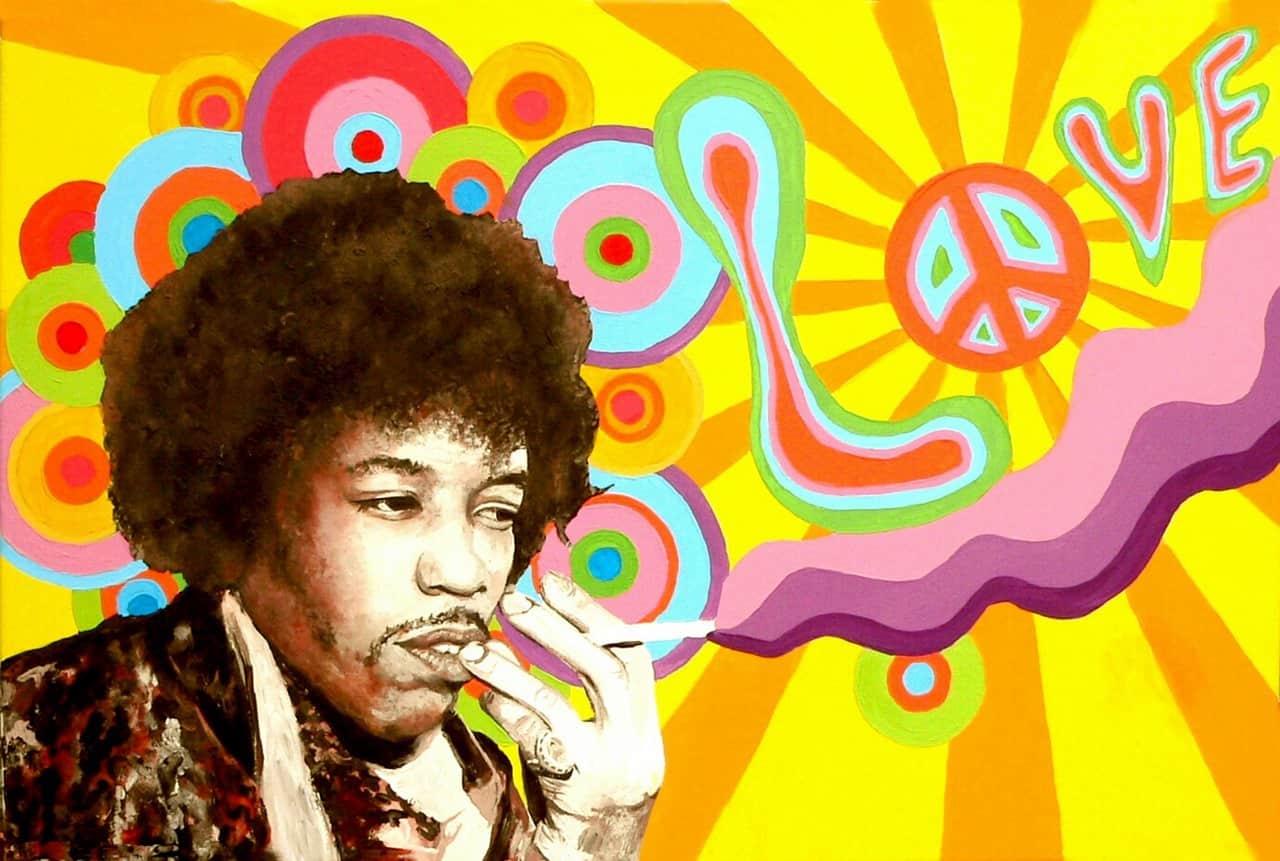 Today, crowds of people are asking ‘are psychedelics harmful or harmless?’ Before getting to that let me shoot another question…

Close your eyes. Imagine just for a minute that you suffer from a serious condition and you have exhausted all…

Often, we can’t imagine doing anything without our partner. We want to share everything with the one we love most…. 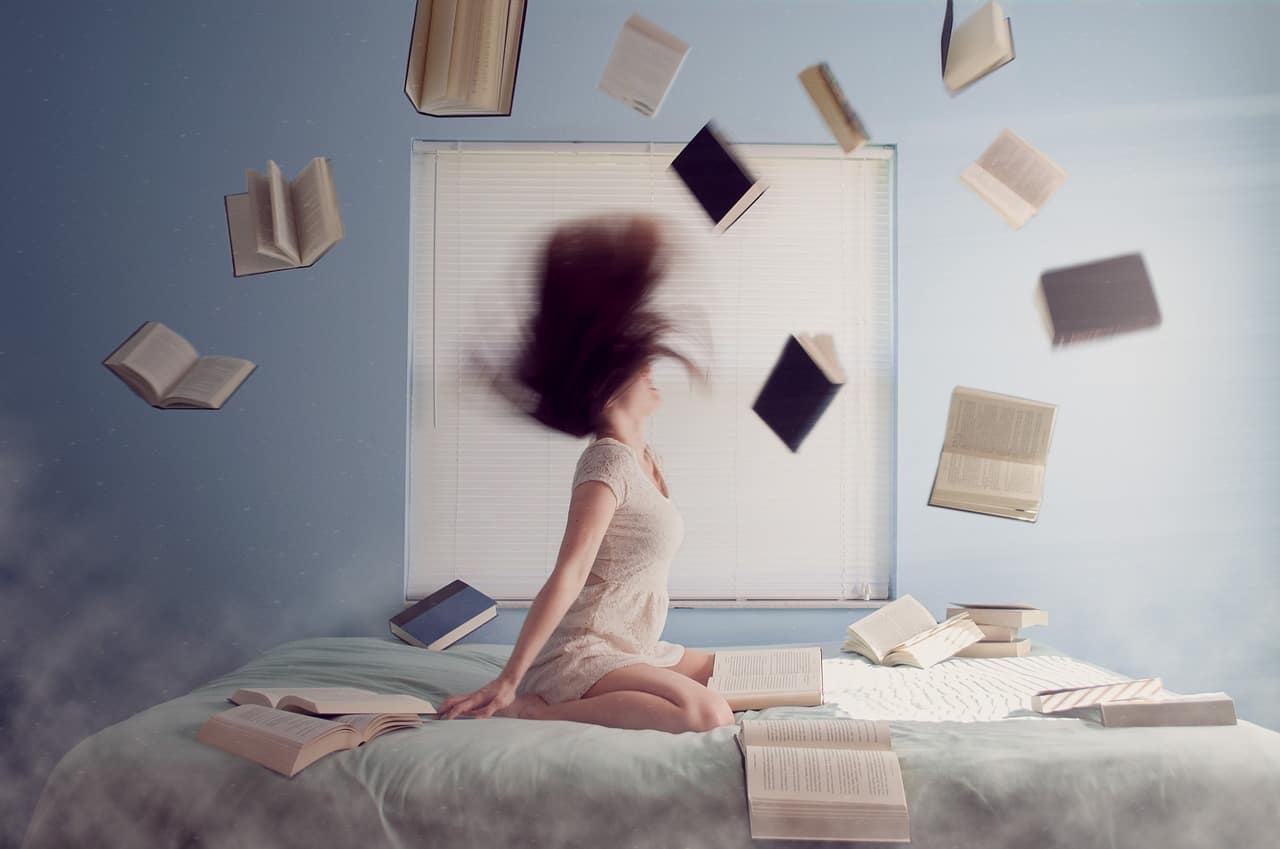 I have a confession to make. It’s nothing special. It’s just that I am a big fat bookworm and I’m…

Subscribe to our newsletter and be the first to receive latest posts and industry trends straight to your inbox. Don't worry, it is totally spam-free.

floatingathome.com is a participant in the Amazon Services LLC Associates Program, an affiliate advertising program designed to provide a means for sites to earn advertising fees by advertising and linking to Amazon.com. This is at no extra cost to you.

Scroll back to top